Skip to content
Loading
Latest news
What Does An HVAC Contractor Do?
What is a PCB (Printed Circuit Board)?
Things to Know About Surveillance Cameras with Audio at Home
Four Ways That Physical Therapy Patient Engagement Software Helps Make Physical Therapy Practices More Efficient
4 Employee Recognition Examples Every Company Should Use
Online Services 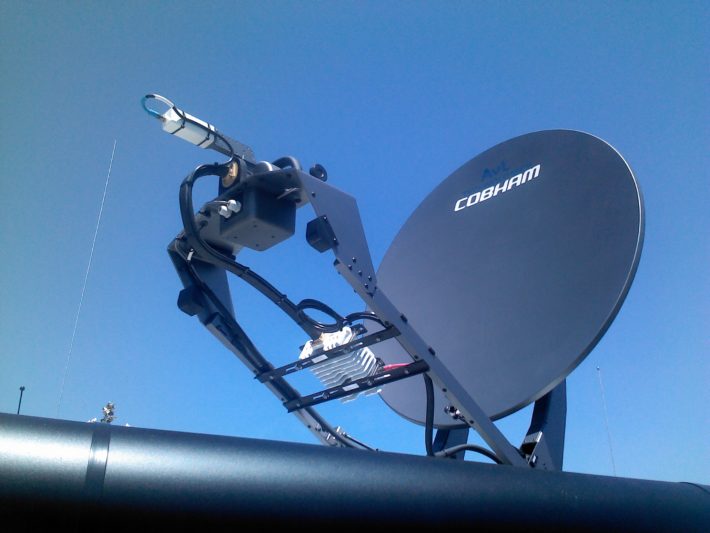 One of the major challenges of satellite internet is that it is very costly. When people pay for internet from the satellite, they are actually paying some huge prices. This can cause a lot of people to shy away from the idea of internet service and go for something that is less expensive.

Another challenge is that satellite internet can be slow. This coupled with the high cost can make satellite internet seem like a pointless thing. For one thing, it can be unexpected for anyone to want to pay high prices for slow internet. Given that the service is slow, it can be hard to do things like watch videos and play games. At slow speeds certain content can take a long time and in some cases time out. One thing that makes the internet slow with satellite is the distance that the data must travel to the satellite and then back to the user.

One other challenge to look at when it comes to satellite is that it is susceptible to weather. For one thing, the satellite needs clear weather to function at its best. When the weather is cloudy or stormy, this can result in a lost signal. Therefore, people who have satellite internet might lose access to the internet for a while.

One major advantage to satellite internet is that it is that it has high availability. It is especially useful for people who live out in rural areas. It is also very easy to use for people. They don’t have to dial into the network once they turn their internet on for one thing.