Skip to content
Loading
Latest news
What Does An HVAC Contractor Do?
What is a PCB (Printed Circuit Board)?
Things to Know About Surveillance Cameras with Audio at Home
Four Ways That Physical Therapy Patient Engagement Software Helps Make Physical Therapy Practices More Efficient
4 Employee Recognition Examples Every Company Should Use
Internet 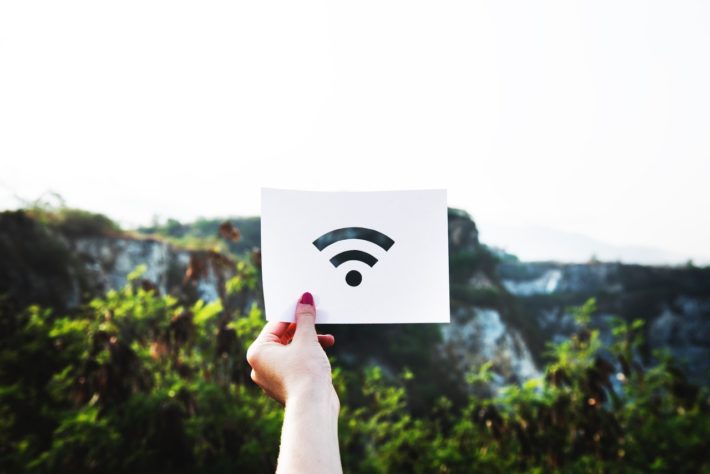 There’s a new WiFi in town and this one isn’t messing around. It’s faster, it’s more efficient, it can carry more data at faster speeds and take less power doing it. Well that sounds too good to be true doesn’t it? Well, it kind of is. Sorry to disappoint.

Now, I should mention right away that it’s not that the above things aren’t true, because they absolutely are, in fact, there are many new features in WiFi 6 that are very exciting as far as technological advancement. The reason we shouldn’t jump for joy quite yet is because the rollout of something like that takes much more time than you would think.

In order to truly understand how the new WiFi will change the way you browse the internet, it’s important to understand how WiFi works, what exactly are the changes, and finally how you can harness them. Frankly, WiFi has been updated many times since you started using it, have you noticed? No. Because you weren’t looking for the right thing.

How Does WiFi Work?

The long and short of it is, WiFi works on a set of universally agreed protocols almost like a language that is used over radio waves to pass information. Each new set of rules or protocols can carry new features and create more and more efficient ways to transmit this data. WiFi 6 is the newest set of protocols recently released and almost ready for the market.

For many years we would refer to these languages and protocols as 802.11 with a certain letter at the end that would change with each new addition, but in the last year this confusing naming system was done away with, and the current internet as we know it now was 802.11ac and is now WiFi 5. WiFi 6 would have been called 802.11ax… I think I like the new name better.

What Are The Changes?

Although saying the new WiFi speed is faster is kind of like saying a new car is faster… that doesn’t really make sense unless you know what kind of car it is, where it is driving, and so on. WiFi speed is entirely based on the connection speed and router power, however the simple answer is… WiFi 6 can go at a maximum speed of 9.6 Gbps which is 3.5 Gbps from WiFi 5. However, these are theoretical speeds, and just the fact that it has increased means there will be an increase over time to our speed.

WiFi 6 isn’t only about speed, it’s mainly about efficiency. The real major change is how WiFi 6 handles multiple connections from many different devices. While before, we were mainly only connecting our laptops, tablets, and cellphones, we are now connecting smart home devices that are constantly using the WiFinetwork to manage your lighting, temperature, and coffee in the morning. Through various features like Target Wake Time, which allows routers to only check in with devices when needed, along with special power allocation services that know which device needs WiFi when, your router can more effectively parse out data throughout your network and save energy while doing it.

How Do You Get The New WiFi 6

Eventually you’ll have to get all new devices including your router, but don’t rush to do it now, because you won’t notice the difference really, but as you slowly update your technology you will start seeing the difference holistically.

Just think pretty soon, we’ll be able to not only have this WiFi 6 in our homes but due to its energy saving features mobile hotspots will be able to produce more powerful and more efficient WiFi without draining the battery life nearly as fast, for as many devices as you need, in the farthest corners of the world.

It’s all coming! Just stay up to date and you’ll reap the benefits!